INDEPENDENT Television has a large network of studio centres run by various programme contractors. This, the Television Theatre at Aston, is the Midlands centre. The operation of the network is complicated and requires careful planning and a great deal of liaison between the contractors. Timing has to be to the second.

Programmes originate from various sources all over the country. In our Master Control they are linked, together with the commercials, to make a continuous days viewing for the Midlands audience. Most commercials are made on film and are shown by means of a special television camera and projector combination called a Telecine machine.

Tonight you will see a programme from our Studio A. The scenes are looked at by four television cameras and the sound is picked up by a number of different types of microphones, some on fixed stands, some mobile on devices called booms and some carried by the individual artistes. After the cameras have turned the pictures into electrical impulses, the engineers adjust and process these ‘electrical pictures’ to conform to the high standard of television which is required.

In the studio control room the producer selects the pictures he wishes to transmit, and a girl operates a control panel according to his requirements. Part of the vision mixer which this panel controls was designed by the Engineers at Alpha and a large range of effects can be carried out. One picture can be changed into another by means of wipes, dissolves or cuts. On special occasions arrangements can be made to provide the foreground of a picture from one camera and the background from another. Therefore, with a camera on the roof, an artist standing in the studio might appear to be on the chimney tops of Aston. 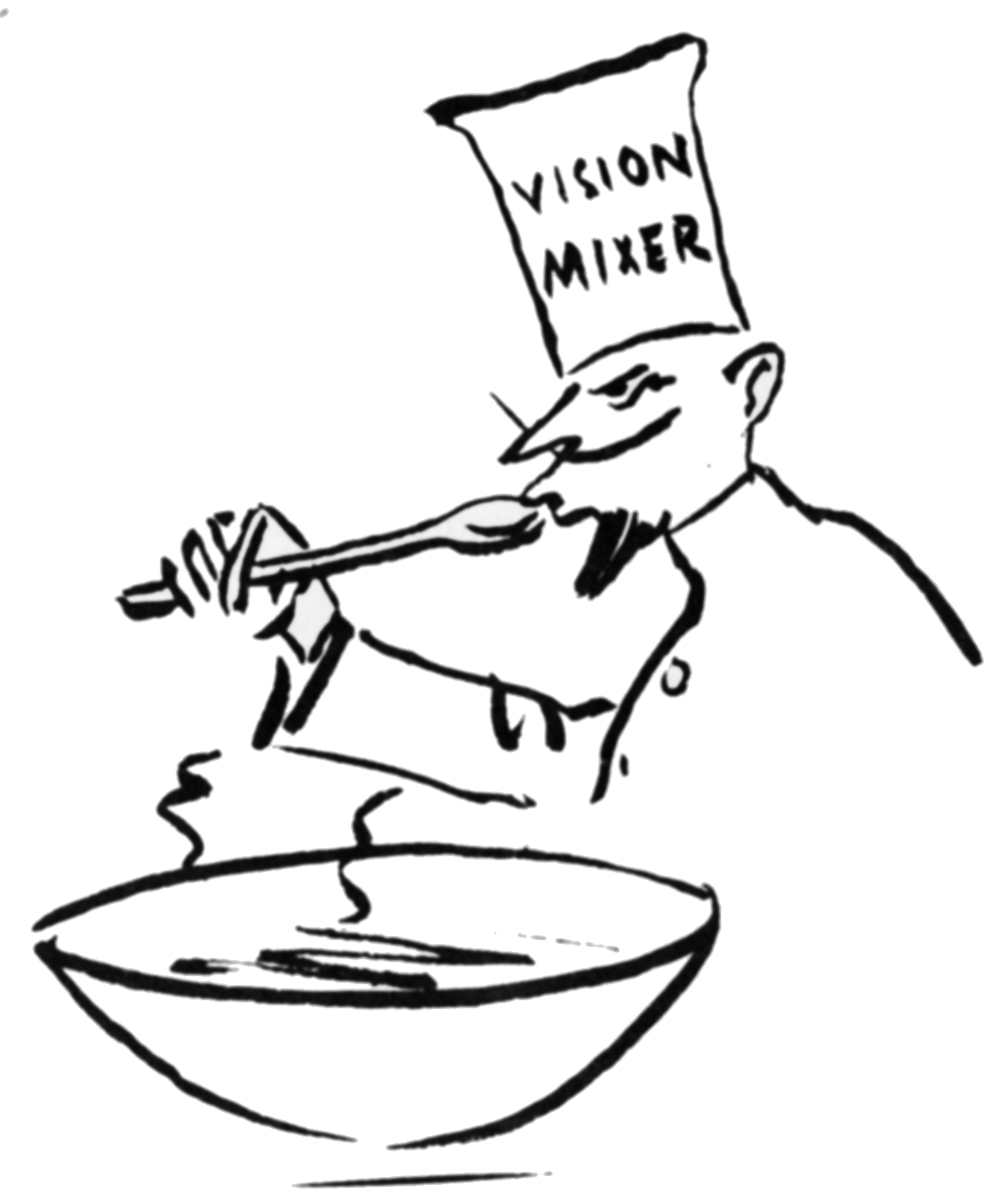 In this country the General Post Office handles most of the television network distribution system between cities and it is through the Post Office cables and radio links that our picture and sound reach the local I.T.A. Transmitter. 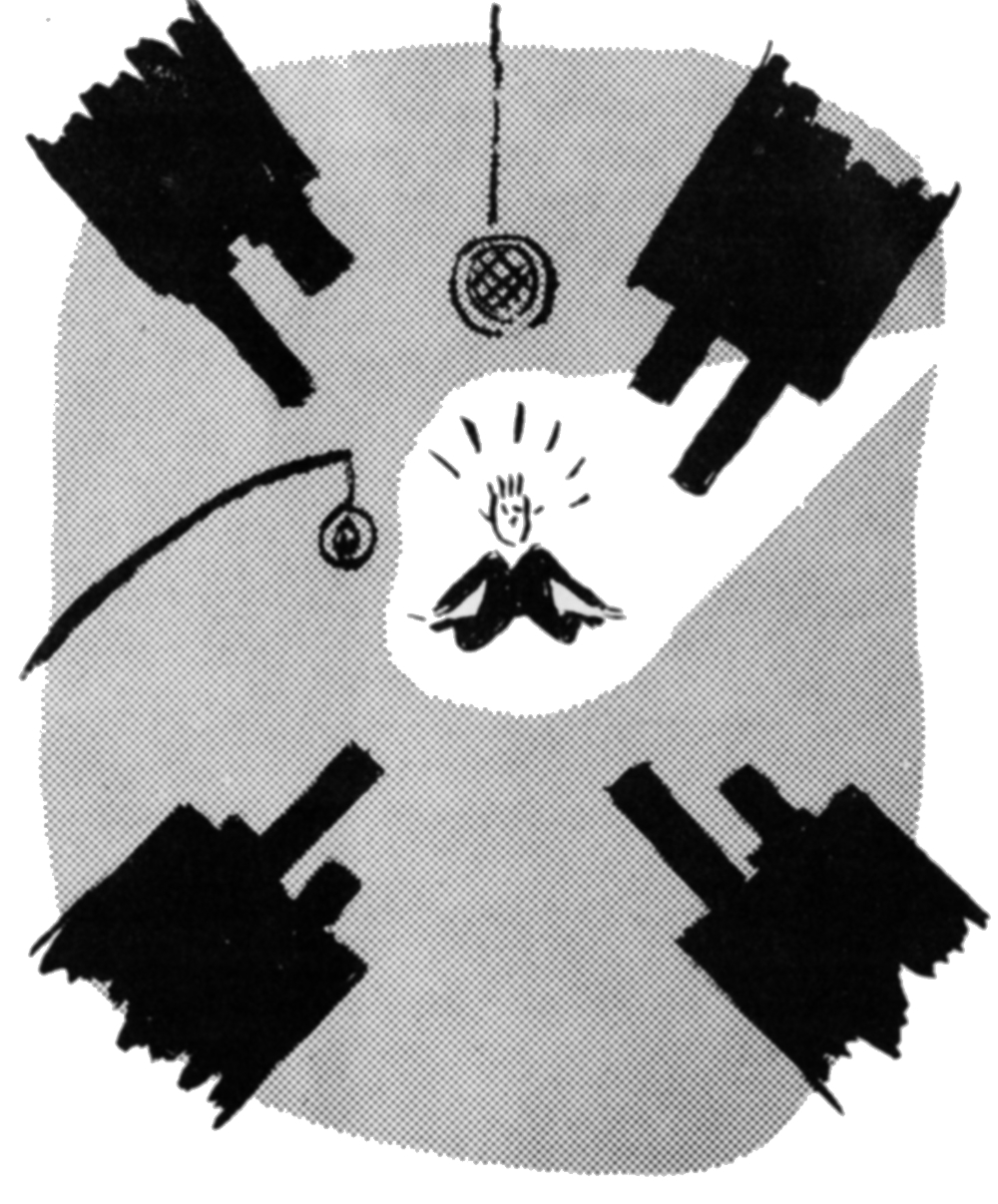 Throughout the Independent Television network the technical quality is being constantly checked by highly skilled engineers. In order to enable the engineers to locate a fault quickly a system of private telephone lines, almost as complicated as the television distribution system itself, links the engineers of the I.T.A., the G.P.O. and the various programme contractors. A fault noticed in Birmingham may well start as far away as Scotland and has to be put right within a few seconds of being noticed.

The engineers at Alpha are constantly searching for improved methods of operation of equipment to produce still better picture and sound quality in your homes, and persistantly strive to maintain the finest possible television service to you the viewers.

The Television Centre at Aston

1 September 1960 Behind the Scenes